Balajigari & others v SSHD – why procedure really does matter

The fallout from the Court of Appeal’s decision in Balajigari & others v SSHD [2019] EWCA Civ 673 is still unclear. The SSHD is still considering her position with respect to numerous pending appeals before the Court of Appeal and judicial review claims pending before the Upper Tribunal. However, in the meantime, one of our cases has taken an interesting turn that demonstrates the importance of the reasoning of the Court of Appeal in finding that the SSHD’s approach to decision-making has thus far been unlawful.

One of the key concerns of the Court of Appeal was the procedural aspect of the SSHD’s decision-making. The Court concluded that, in order to comply with natural justice, the SSHD was required to give applicants an opportunity to respond to concerns regarding dishonesty or other adverse conduct that might lead to a refusal under §322(5); and an opportunity to advance submissions and evidence as to why (if dishonesty or other adverse conduct is found) discretion should in any event be exercised in his favour:

“55. For all of those reasons, we have come to the conclusion that where the Secretary of State is minded to refuse ILR on the basis of paragraph 322 (5) on the basis of the applicant’s dishonesty, or other reprehensible conduct, he is required as a matter of procedural fairness to indicate clearly to the applicant that he has that suspicion; to give the applicant an opportunity to respond, both as regards the conduct itself and as regards any other reasons relied on as regards “undesirability” and the exercise of the second- stage assessment; and then to take that response into account before drawing the conclusion that there has been such conduct.”

The importance of being able to make representations before a decision has been made, and the rationale for this was also set out by the Court:

“60. This leads to the proposition that, unless the circumstances of a particular case make this impracticable, the ability to make representations only after a decision has been taken will usually be insufficient to satisfy the demands of common law procedural fairness. The rationale for this proposition lies in the underlying reasons for having procedural fairness in the first place. It is conducive to better decision-making because it ensures that the decision-maker is fully informed at a point when a decision is still at a formative stage. It also shows respect for the individual whose interests are affected, who will know that they have had the opportunity to influence a decision before it is made. Another rationale is no doubt that, if a decision has already been made, human nature being what it is, the decision-maker may unconsciously and in good faith tend to be defensive over the decision to which he or she has previously come. In the related context of the right to be consulted, in Sinfield v London Transport Executive [1970] Ch. 550, at p. 558, Sachs LJ made reference to the need to avoid the decision-maker’s mind becoming “unduly fixed” before representations are made. He said:

“any right to be consulted is something that is indeed valuable and should be implemented by giving those who have the right an opportunity to be heard at the formative stage of proposals – before the mind of the executive becomes unduly fixed.””

Procedural safeguards are fundamental to rational decision-making, as the rationale explained by the Court establishes in the abstract. In our case, the value of following these procedural practices, and the substantive difference it makes is shown in practice.

The client had applied for ILR as a Tier 1 (General) Migrant, but his application had been rejected under §322(5) on the basis that he had used deception by declaring different amounts of income to the SSHD and HMRC in relation to one tax year. The client had been residing in the UK for over ten years (but with absences that meant he did not meet the long residence requirements); and his wife and children had been residing in the UK with him for the majority of that time. Thus, there was clearly a need to consider the exercise of discretion, particularly bearing in mind the impact on the welfare and best interests of the children. The client was not provided with any opportunity to respond to the allegation of deception; and was also not provided with any opportunity to make representations as to the exercise of discretion under §322(5).

An administrative review application was rejected. The client then challenged the decision to refuse ILR by way of a judicial review claim, but also made a human rights based application to protect his immigration position pending the outcome of the JR. We submitted the representations and evidence relevant to the SSHD’s concerns regarding deception; and relevant to the exercise of discretion that the client had been unable to submit during his previous application (due to the unlawful procedure adopted by the SSHD). The JR claim is still pending before the UT (awaiting clarification as to the SSHD’s position post- Balajigari). However, pursuant to the human rights application, the client has now been granted leave to remain on the ten year route to settlement on the basis that “there are exceptional circumstances in your case which would render refusal a breach of Article 8”.

Had the SSHD adopted a fair and proper procedure for assessing the client’s claim in the first place, it is difficult to see how the initial application could have been refused. As the Court of Appeal accepted, any refusal under §322(5) requires the exercise of discretion. If refusal to grant leave is currently assessed as being impermissible because there would be a breach of Article 8 ECHR, then one would expect that discretion under §322(5) would likewise have to be exercised in the client’s favour (presuming that the SSHD maintains her position that the client had in fact used deception). Either way (whether the SSHD now accepts that there was in fact no deception; or she accepts that discretion should be exercised in the client’s favour), the outcome has changed. Had the SSHD adopted a fair and rational procedure in the first place, it is difficult to see any reason why the initial application would not have been granted. This is a concrete example of why procedure matters. Unfair procedure has the potential to affect the substance of the decision. If you give applicants an opportunity to address concerns, and to make representations regarding the exercise of discretion, they might actually say something that changes the provisional view taken by the decision-maker.

If your application has been refused by the Home Office under §322(5) of the Immigration Rules, contact our legal team on 0116 365 6400 or through our enquiry form on our contact us page. 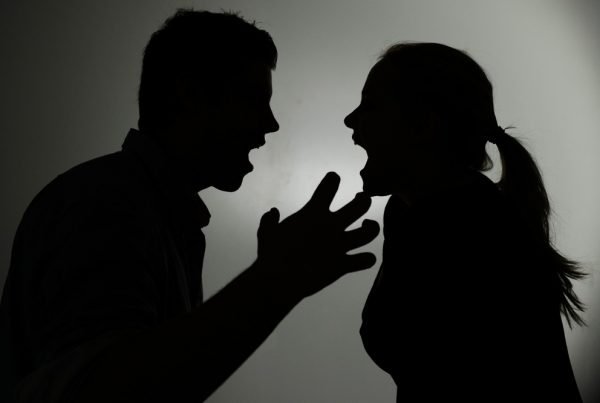 Looking at the wider picture when assessing domestic abuse: Guidance from the High Court and Court of Appeal on the approach to allegations of coercive and controlling behaviour. 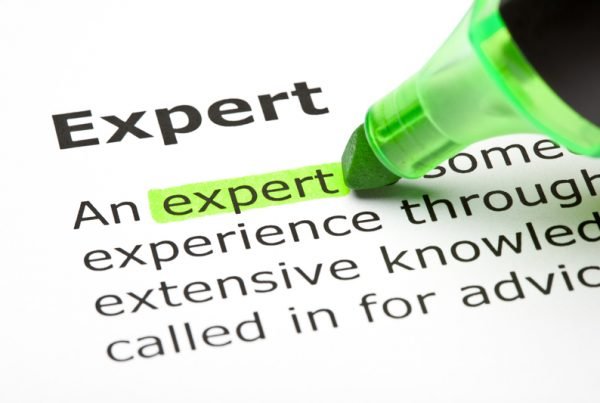 Tribunal confirms that foreign law must be established by expert evidence: Hussein and another (status of passports: foreign law) [2020] UKUT 00250 (IAC)